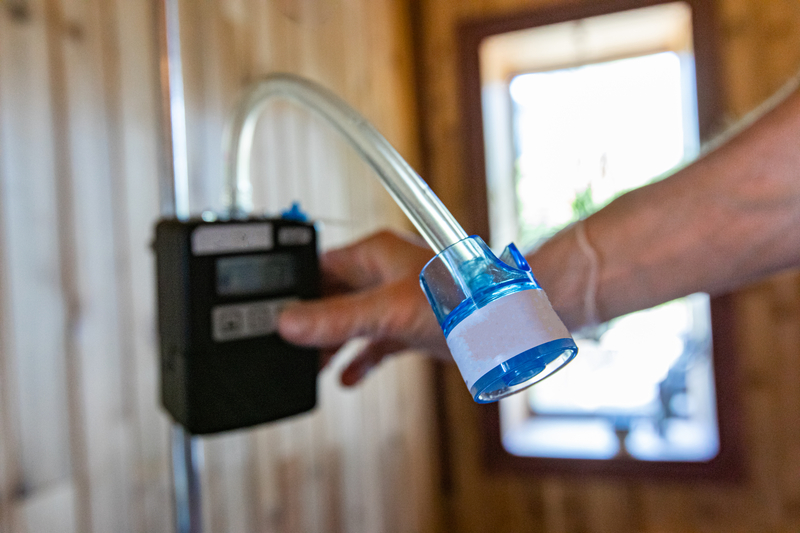 LITMAS measures and describes the composition of airborne Mould based on Microscopy from spore traps and filter cassettes.

Where results show no difference in analytical findings to the background location, no water damage is deemed to be contributing to the mould load in the tested premises.

Standards Employed and Recommended by Litmas (click to open):

We conduct analysis under:

Based on testing conducted under:

Contact us for further information and for details of our flexible Premium Package with a range of postage, invoicing and payment options.

LITMAS stands for Leading Inspection, Training, Monitoring and Analytical Science. Through these services LITMAS provides trusted services that allow clients to focus on their own organisation and less on the fitness of their buildings.